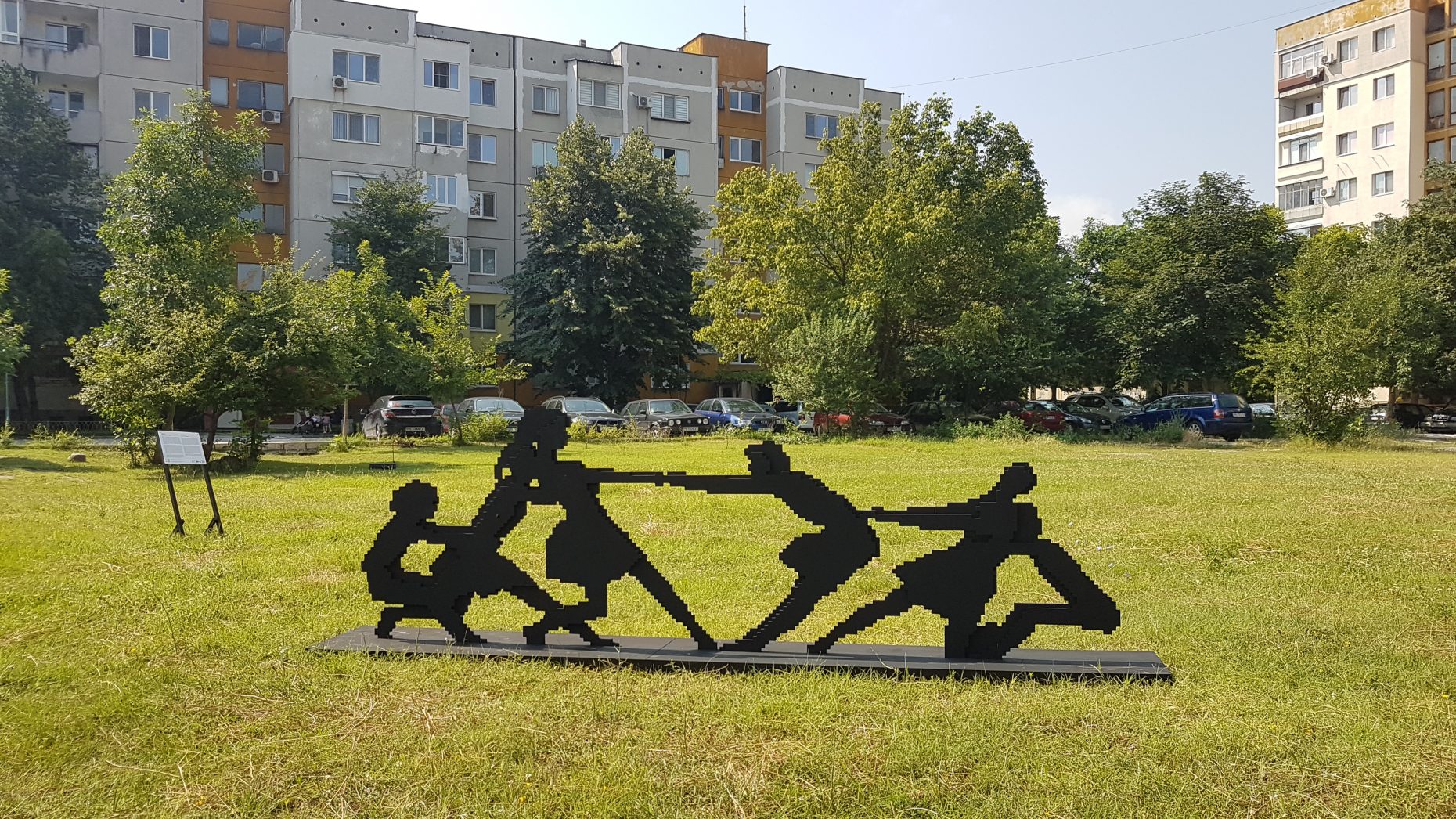 PLAY 2.0 is an intervention in public space in “Trakia” neighborhood in the city of Plovdiv, Bulgaria. The work is a remake of Lyubomir Dalchev’s emblematic sculpture “Play” from the year 1961, but with reversed meaning. Instead of invoking a feeling of vitality as the original sculpture, PLAY 2.0 is a mere silhouette placed among the panel apartment blocks. It is a physical object, but with the characteristics of a virtual one. Pixelated, flat, lacking in detail, lacking in information. As if there is a physical cut out from the landscape, a black hole.

The object aims to draw attention toward the desolate spaces between the many residential panel buildings in this neighborhood. The spaces that were once a playground for children have either turned into parking lots or have become inaccessible and repulsive, their original social function – gone. And so are children playing outdoors – their games have moved to the virtual world.

PLAY 2.0 is part of the art interventions, curаted by The Fridge and realized as part of “Sense of a City: Inclusive, Safe and Sustainable Plovdiv”, a project by the Bulgarian Fund for Women, implemented as part of the program Plovdiv 2019 – European Capital of Culture.

>> the original sculpture “Play” in Sofia by Lubomir Dalchev from 1961 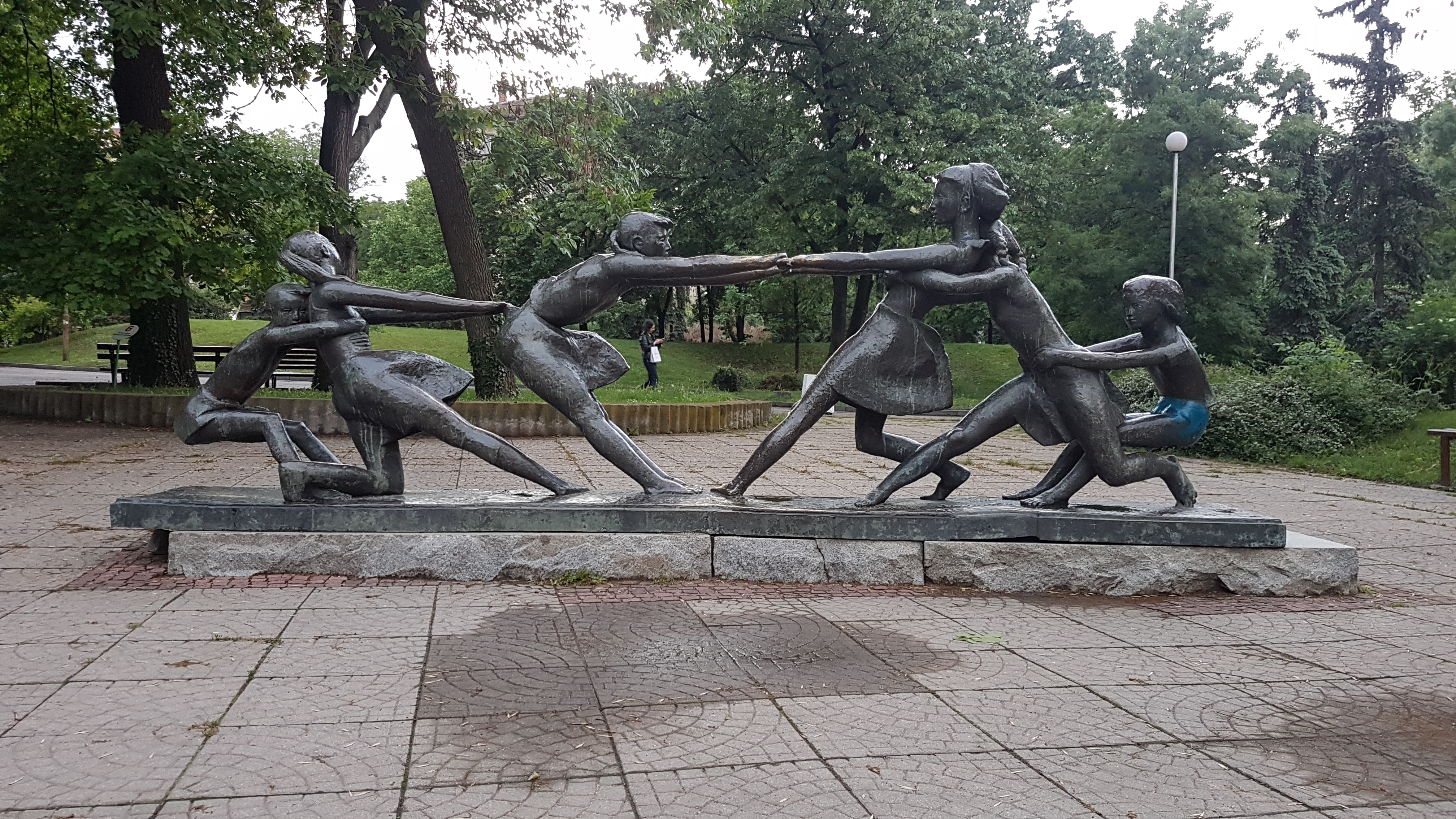 >>> pictures of my work in Trakia neighborhood, Plovdiv 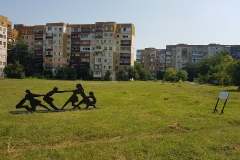 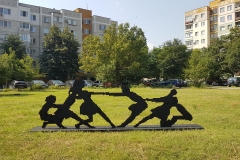 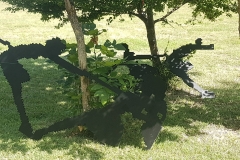 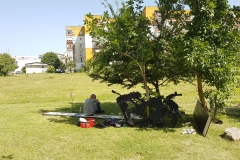 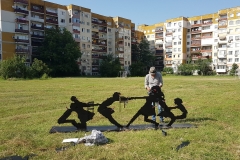 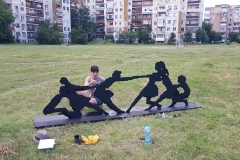 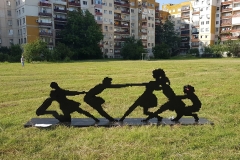 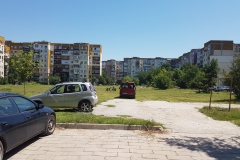 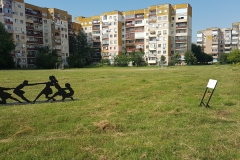 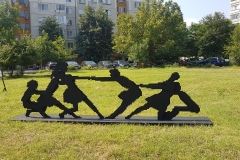 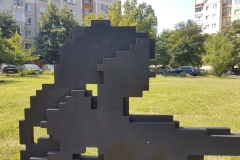 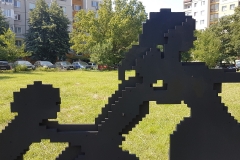 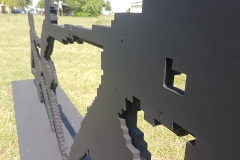 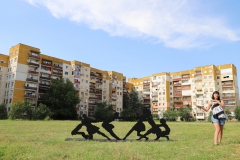 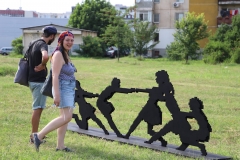 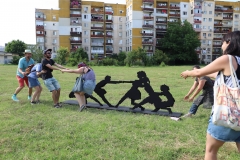 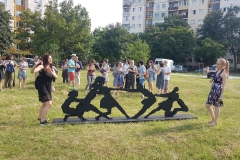 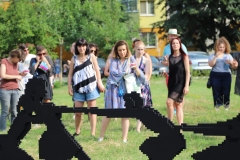 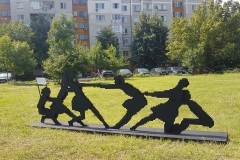 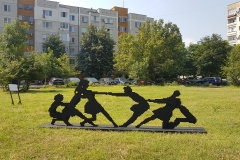 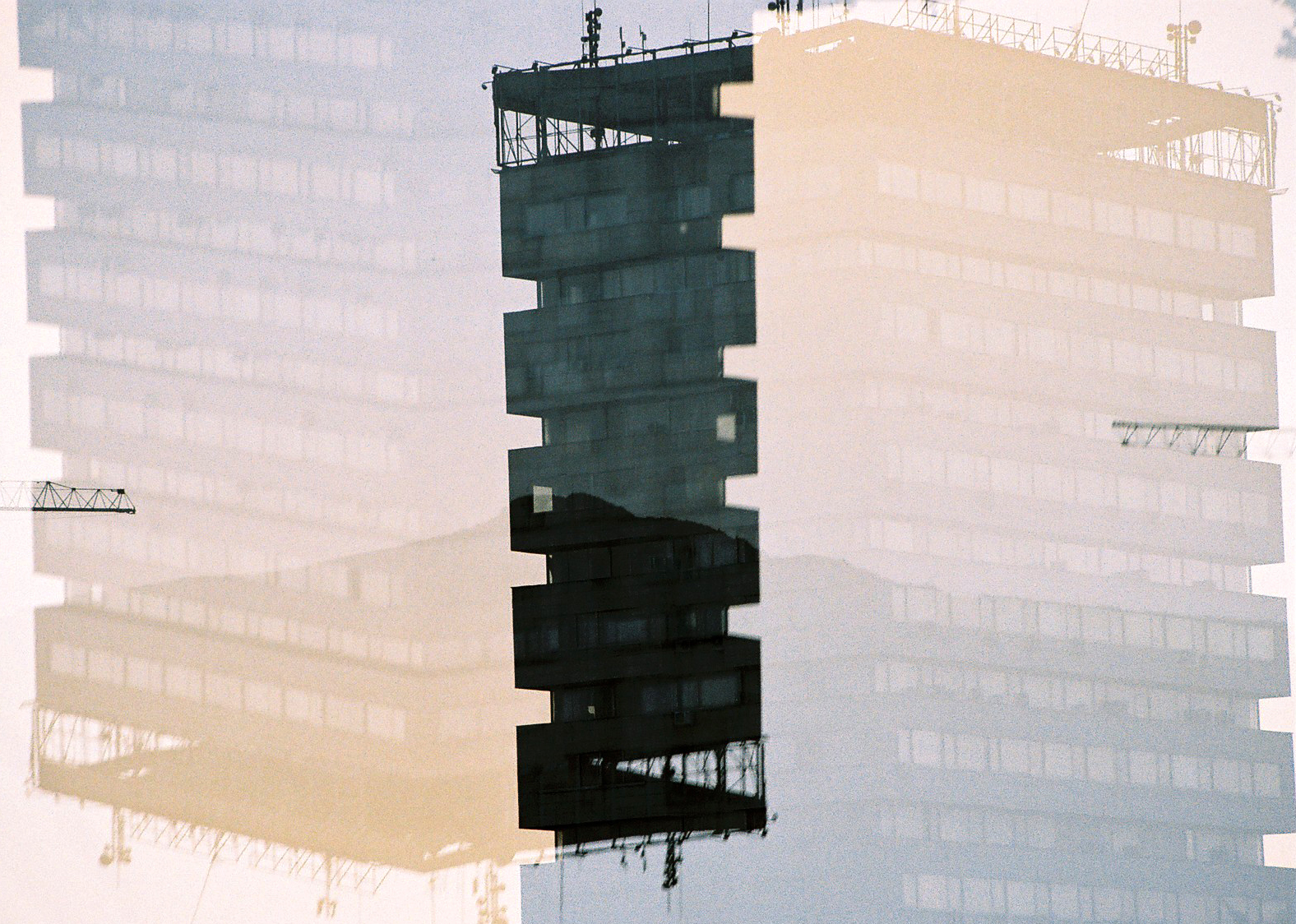 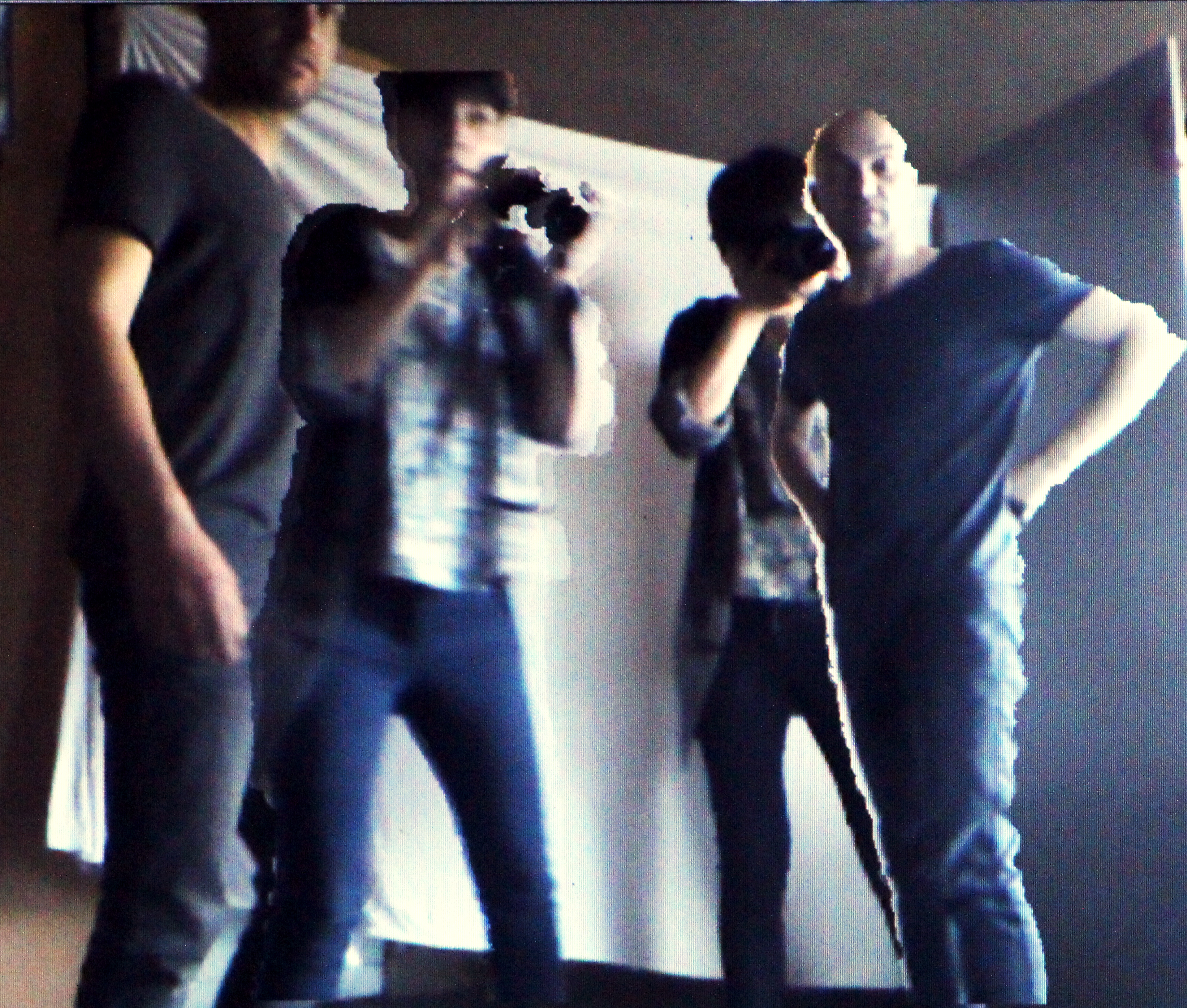